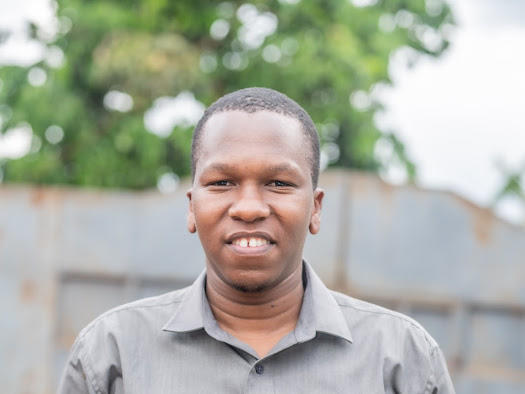 Plastic Recycling Made in Kenya

Did you know that plastic is made from oil? Turns out it can also be turned back. 3CE company – a #LocalCall #GreenKenya participant – recycles locally collected plastic into oil and thus offers an alternative to fossil fuels.

Where others see a waste problem, the three owners of Three Cousins Energy LTD (3CE) see a lucrative business idea. The company, which is currently being promoted as part of the WIDU.africa Local Call: #GreenKenya and has won the first WIDU Award Kenya in the category “Green Business”, earns its money by recycling plastic waste. To do this, the entrepreneurs use an unusual approach: by means of a chemical process, they break down plastic waste back into its individual parts and earn their money by selling them: Carbon, gas and - industrial oil.

with the help of the WIDU grant, they were able to purchase a gas balloon. In it, they collect the gas that is a by-product of their process and later use it as fuel for their plant. In addition, the plastic waste they recycle comes from their immediate neighbourhood.

"We started doing this back in 2020, but only as an experiment at first," recalls David Kihumba, one of the owners of 3CE. "It quickly became apparent that our idea worked. We were able to raise the seed money, install the plant and have it up and running within a year." 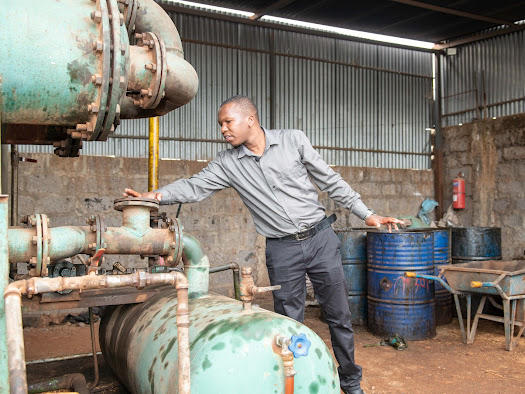 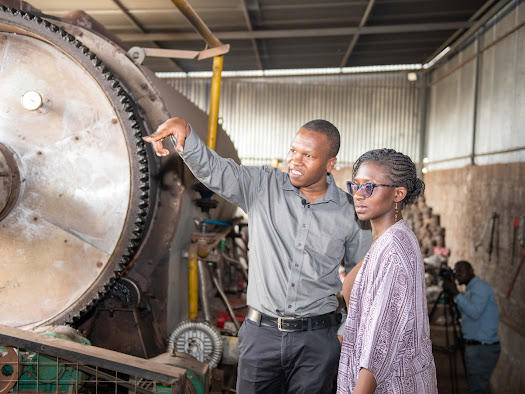 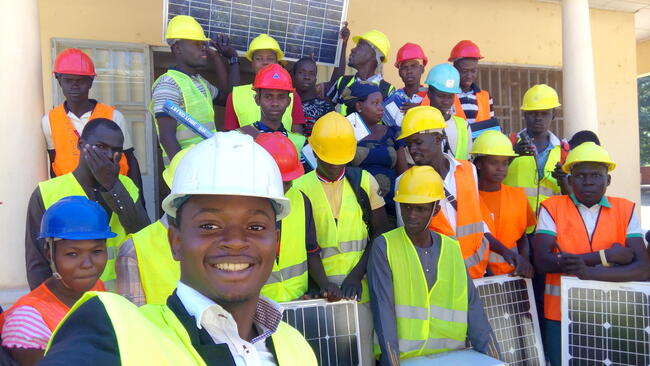 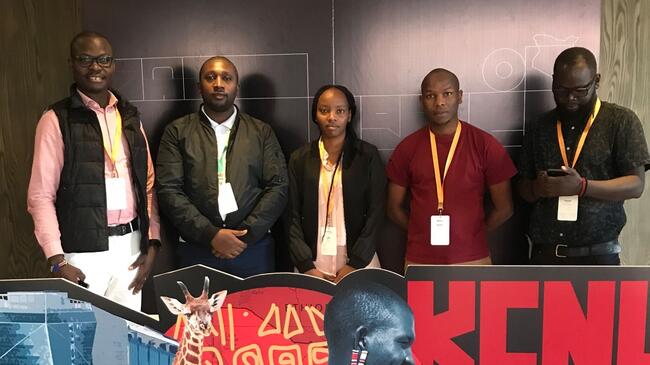 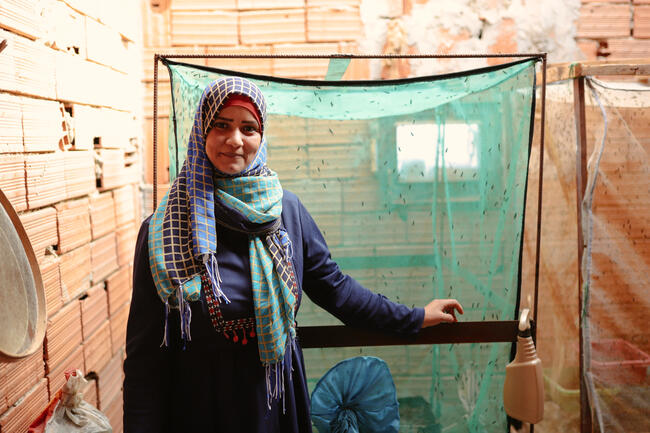 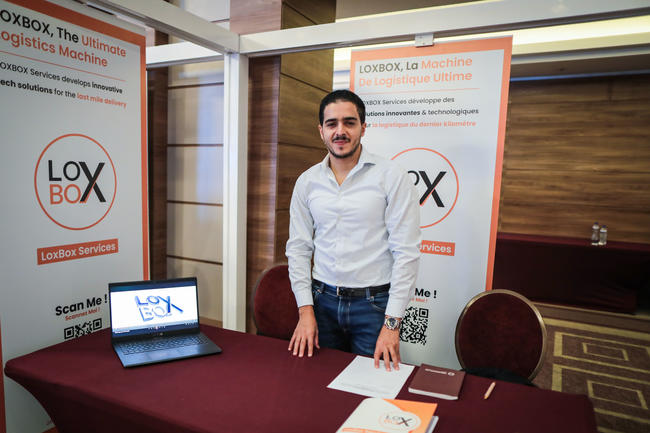 The start-up that boosts delivery services in Tunisia 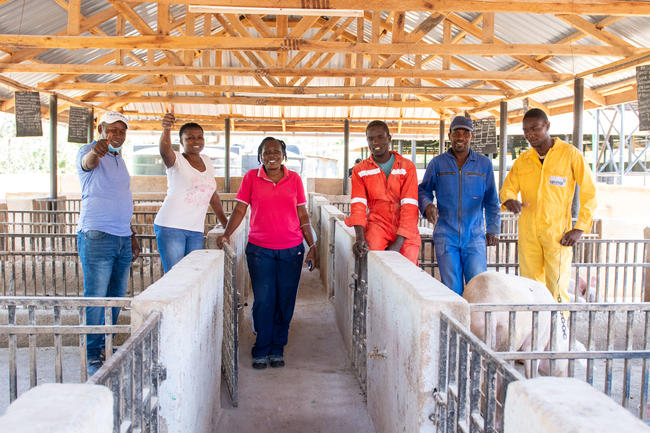 A farm in Kenya for sale, empowerment, and training to serve its community 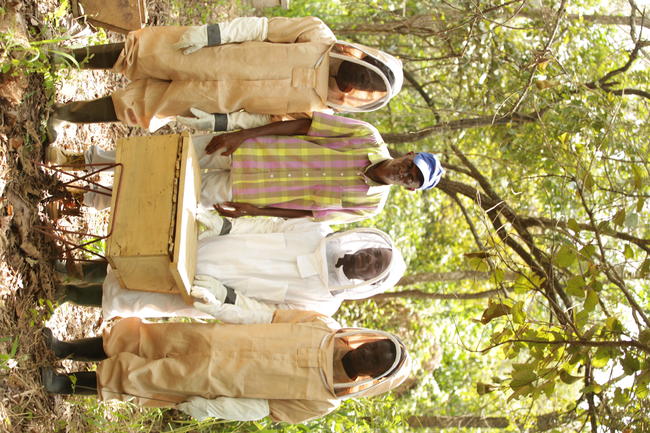 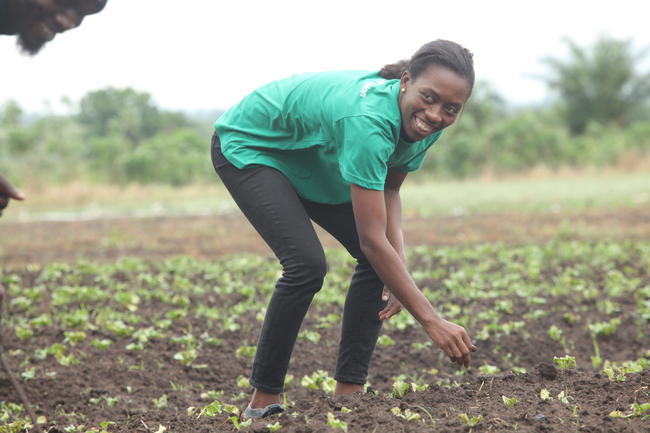 Twelve hectares of farmland and a vision for Ghana 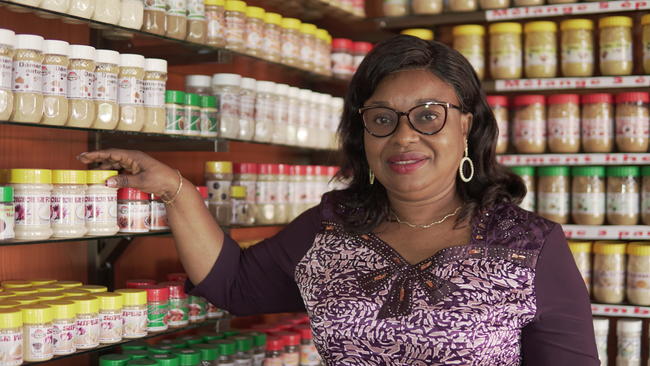 From Togo with Flavour: Production and Sale of Spices 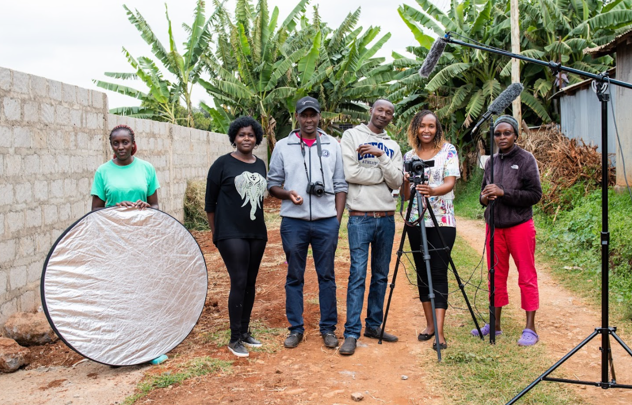 Media production for and with young people in Kenya 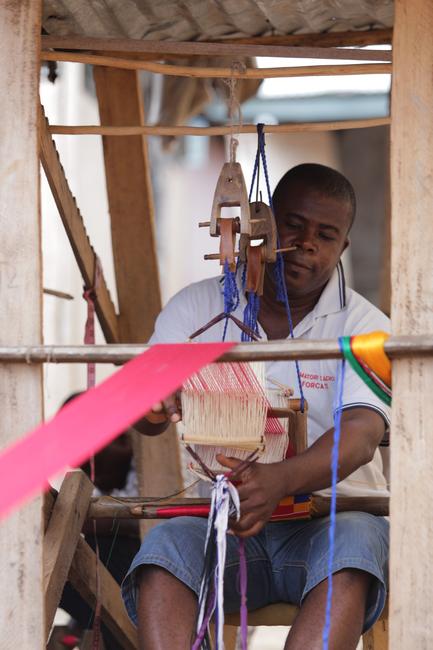 Cultural heritage you can touch: Hand-woven Kente fabrics from Ghana 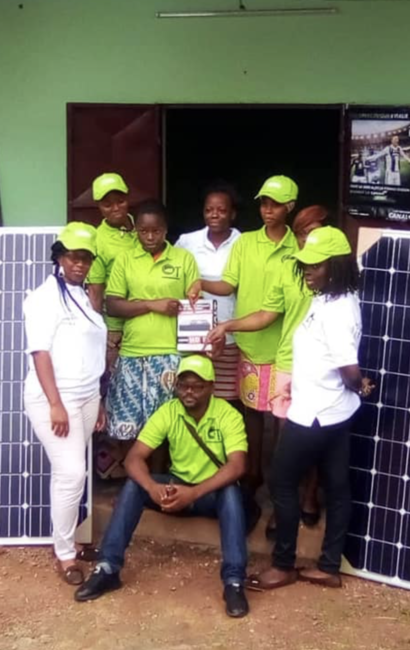 Energy and water for all in Cameroon and Africa with OreoleTech 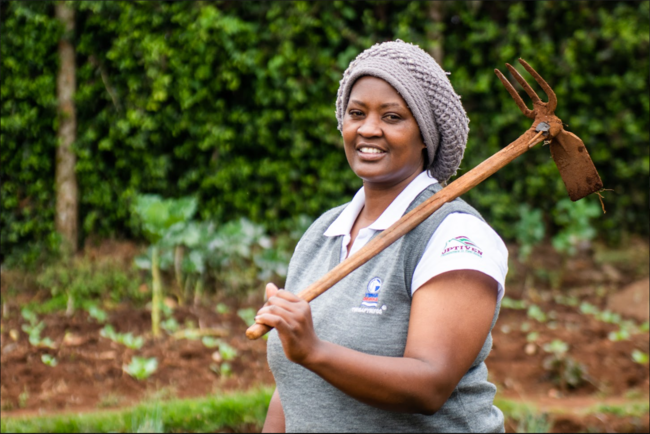 Food for the community in Kenya 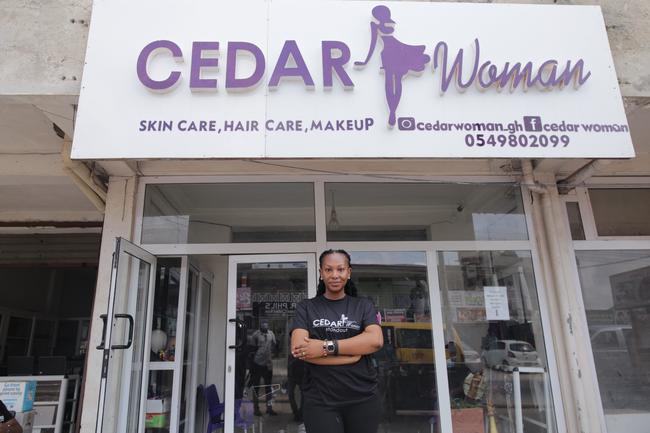 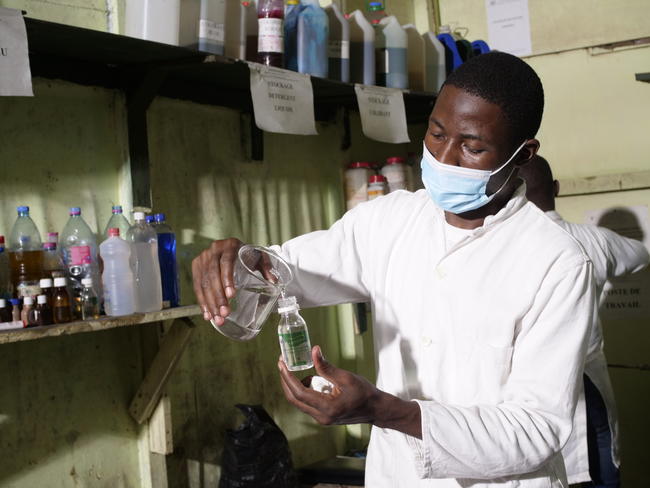 Stopping the spread of Corona in Cameroon - with spoiled food

WIDU is always free of charge

We do not ever ask diaspora donors or African entrepreneurs, nor their relatives or friends, to pay for our services. WIDU funding and coaching is and will always be provided for free.
Do not under any circumstances agree to give a share of your WIDU grant to a broker or a middle-man. These brokers/middle-men are breaking the law and will be sued by us.